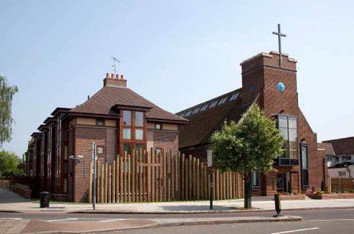 Our Approach and Values

We are a friendly inclusive congregation of around 50 adults and children from many different backgrounds and cultures. We are united in our desire to follow the way of Jesus, to be a witness to his message of peace and justice, and to follow his example in serving both the local community and the wider world.

Membership of Trinity Church is by Baptism and Confirmation; for those already baptised, it is by the renewal of Baptismal Vows and Confirmation.  Any who are communicant members of any branch of the Christian Church may join on Confession of Faith.

Please contact the Minister, the Church Secretary or your Elder if you wish to consider membership. 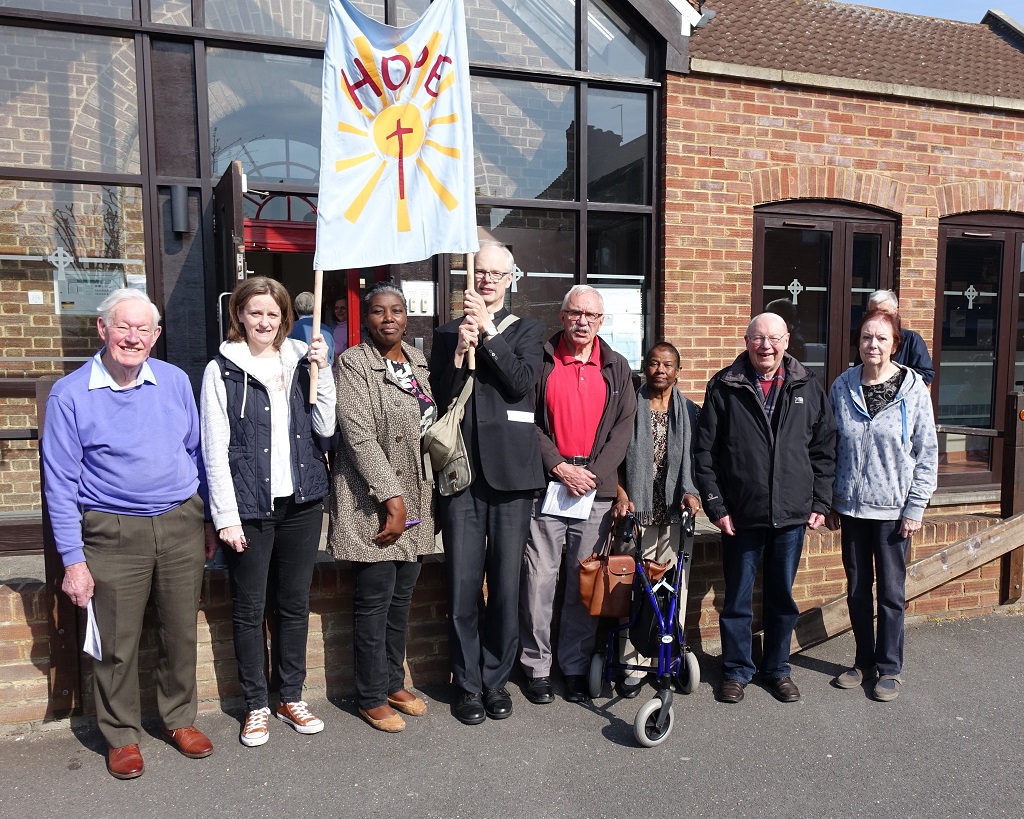 I’m originally from Leicestershire but my family moved around the country when I was young and I lived in North-West London as a teenager. Thus, when I came the area in 2011 I was coming back to live not far from old haunts. Prior to becoming a Minister, I worked as an accountant for 25 years, before training at Sarum College Salisbury and entering the ministry in 2006. I have been in pastoral charge at Trinity Church Mill Hill since 2014.

I am married and my wife and I enjoy travel, seeking to discover new perspectives, and an understanding of how others see the world.

It’s been a great privilege to be part of the church at Trinity. I have always felt that church is about community, and Trinity is a has a strong sense of community and seeks to serve those in the Mill Hill area every bit as much as those who worship on a Sunday. This resonates with my belief that while faith is personal, religion exists to serve society, not the religious. Trinity follows this path, the path Jesus exemplified, and it has been rewarding to see how we have developed our work over the last few years.

We, the people of Trinity Church Mill Hill (United Reformed and Methodist),
believe that we are called, in the power of the Holy Spirit, to learn together to:

Worship and to share the hope, the forgiveness and the love of God that we find in the life, death and resurrection of Jesus Christ;
Offer God’s love and care in words and action to our neighbours near and far;
Seek justice and peace in our community and the world;

Sustain and renew the life of the earth, as faithful stewards of God’s creation.

We are in both the Thames North Synod of the URC and the Barnet and Queensbury Circuit of the Methodist Church.

Trinity Church Mill Hill support a number a charities around the world.

Trinity Church Mill Hill is a Local Ecumenical Partnership, formed when Trinity (St.James’s, Union,Watling) URC united with Mill Hill Methodist Church in January 2008.   We are in both the Thames North Synod of the URC and the Barnet and Queensbury Circuit of the Methodist Church.

Trinity (St.James’s, Union, Watling) United Reformed Church was founded in February 2001 when three churches united as “One Church on three sites” and worshipped together at Eversfield Gardens from May 2005.

St.James’s Church was founded in 1933 and was a member of the Presbyterian Church of England.

Union Church was founded in 1908 as Mill Hill Congregational Church by nonconformists who had previously worshipped in the chapel of Mill Hill School since 1808.   The Union Church building on Mill Hill Broadway was completed in 1936.

Watling Church was founded in 1938 in Eversfield Gardens, originally as a daughter church of Union Church.

Mill Hill Methodist Church was founded in 1886 on the Ridgeway and in 1914 moved to Goodwyn Avenue.

Trinity Church, Mill Hill is a member of the Mill Hill Churches, whose other member churches are St.Paul’s, St.Michael’s & All Angels and John Keble (Church of England), the Church of the Sacred Heart (Roman Catholic) and Mill Hill East Church(Baptist/URC). 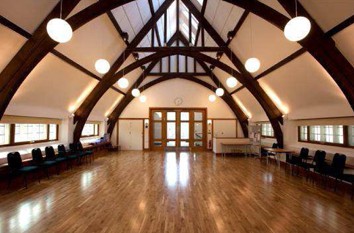